SentryGlas®Plus interlayer (SGP) for Laminated Glass was developed initially by American Dupond. It is a kind of ionoplast interlayer. In 2014, Kuraray acquired Dupont Vinyl Acetate Product Groups including VAM, PVOH,PVB and SGP.SGP Laminated Glass extends and breaks through the performance of the PVB Laminated Glass.

SGP Interlayer is 5 times the tear strength and 100 times the rigidity of PVB interlayer.

If the glass is broken, the SGP Interlayer can still stick the glass; the Laminated Glass stays vertical and form a temporary structure with a tight bending deformation. Then the whole panel of Laminated Glass will not fall down.

SGP interlayer has a index of yellowness not over 1.5, while the one of PVB is 6-12. Then SGP interlayer is widely used together with Low Iron Glass to make Laminated Glass.

According to a 20-year-old test made in Florida, the sample of SGP Laminated Glass does not have any edge problem or delamination problem. PVB Laminated Glass can keep the same performance generally within 10 years.

After years installation and application, the interlayer will keep translucent and will not change to be yellow color.

Because of its performances of stiffness, clarity, durability, fabrication and installation ease, it is an excellent choice for applications in the architectural market,especially for buildings beyond the ocean or mountain with heavy wind. It can offer improved ballistic protection or thinner constructions than are now possible with PVB laminated glass. 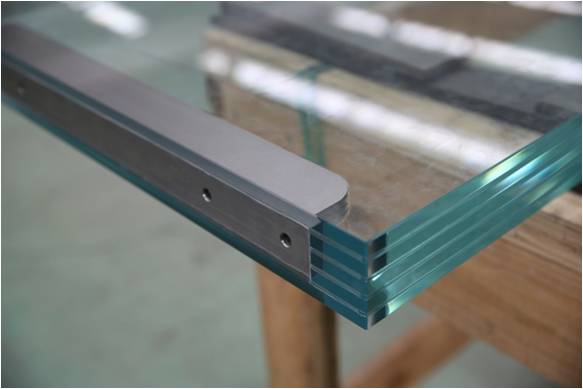 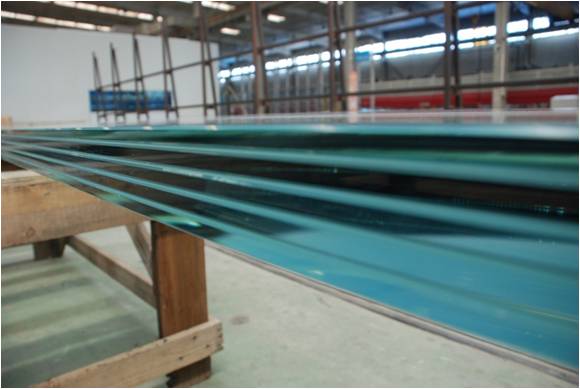 SGP production process is nearly the same as PVB laminated glass,but SGP laminated glass price is more expensive. There is a similar products of SGP Laminated Glass, that is DG41 Interlayer Laminated Glass. DG 41 is cheaper than SGP, but the interlayer strength of DG41 will decrease under higher temperature.